The Stafford Air & Space Museum is named in honor of Lt. General Thomas P. Stafford, a native of Weatherford. The center boasts one of the few actual Titan II rocket launch vehicles on display. Numerous items acquired from the Smithsonian include: a Gemini flight suit, space food, survival items flown to the moon on Apollo 11 and the actual flight pressure suit General Stafford wore on Apollo 10, which was the first flight of the lunar module to the moon. Other displays at the Stafford Air & Space Museum in Weatherford include flown aircraft, including a Russian MiG21R and an F16. And in 2011, the museum became a Smithsonian affiliate. 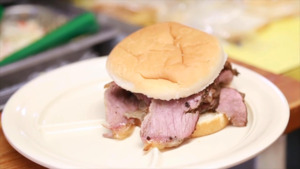 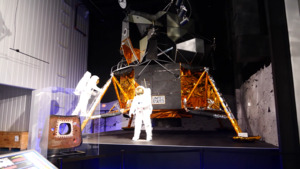