The Greenwood District was once one of the most affluent African American communities in the United States with a population of over 10,000 people. The area thrived, and the main thoroughfare through the area on Greenwood Avenue was known as “Black Wall Street” by the 1920s. Black doctors, lawyers and businessmen had their offices along this street. In 1921, the Tulsa Race Riot became one of the worst acts of violence spurned by racism in American history. During the mid-1920s, the area was rebuilt and soon thrived again. You can learn about the vast and interesting history of the Greenwood District at the Greenwood Cultural Center and the Mabel B. Little Heritage House. The Guess Building survived the Race Riot and is now on the National Register of Historic Places, and the John Hope Franklin Reconciliation Park is a beautiful and moving memorialization of those who were affected by the 1921 riot.

Billy's on the Square 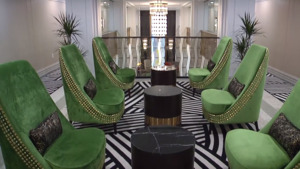 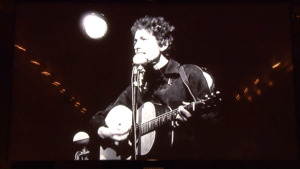 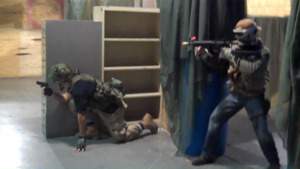